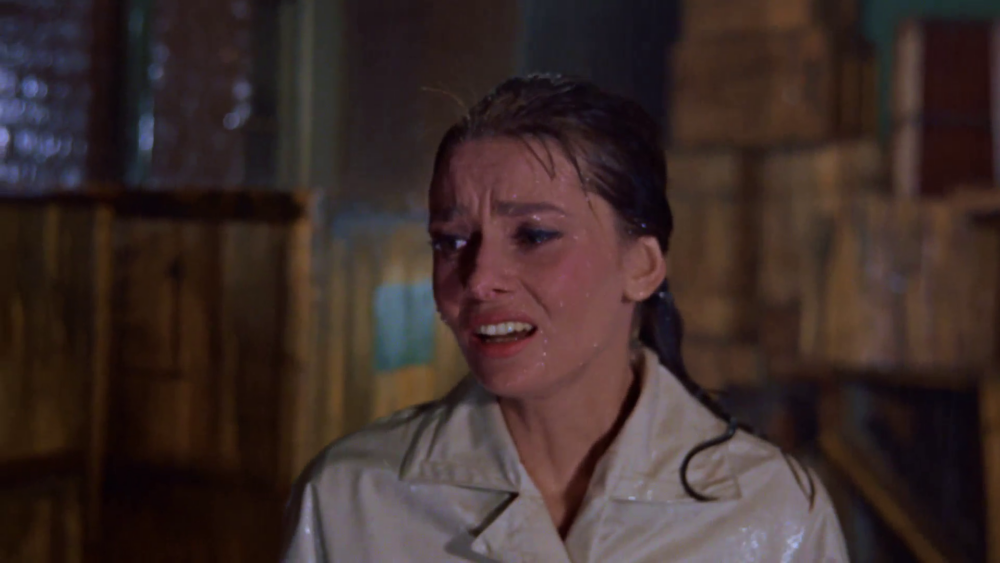 Two films made 51 years apart, Blake Edwards’ Breakfast at Tiffany’s (1961) and Leos Carax’s Holy Motors (2012), have seemingly nothing in common. Except that both build, in their final scenes, to a dramatic encounter between the central human and an animal species… This amorphous but powerful feeling, just before the narrative’s ending, of something impending is stretched out in a masterful way. 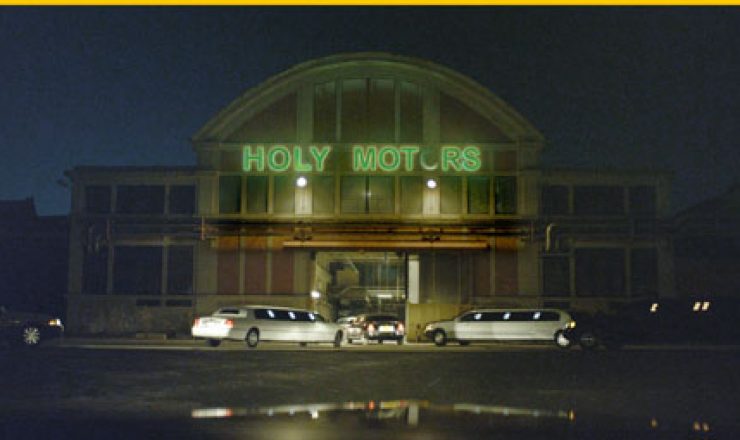 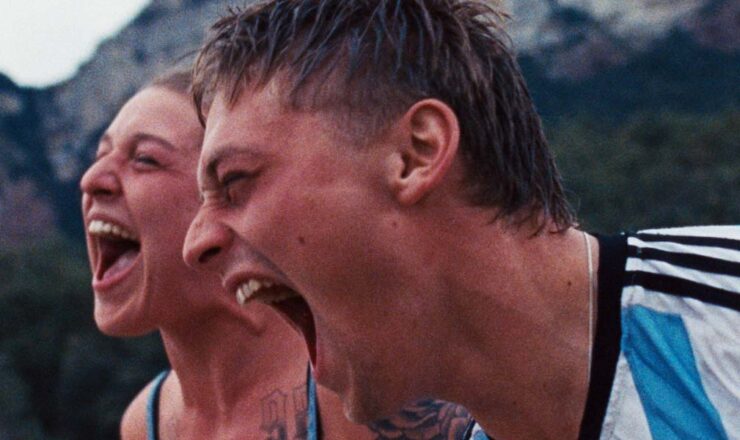 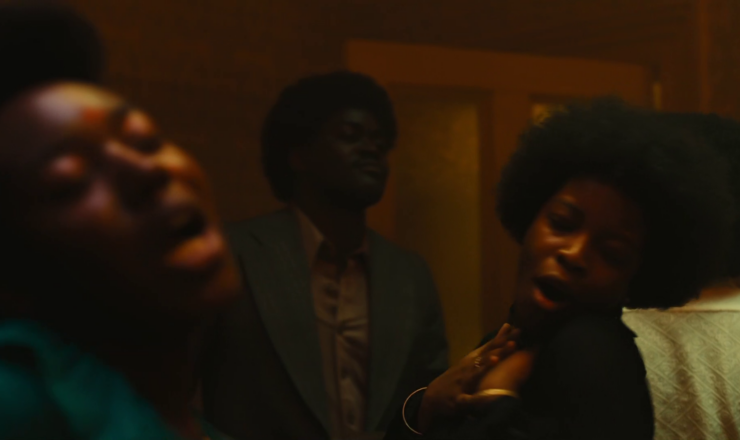