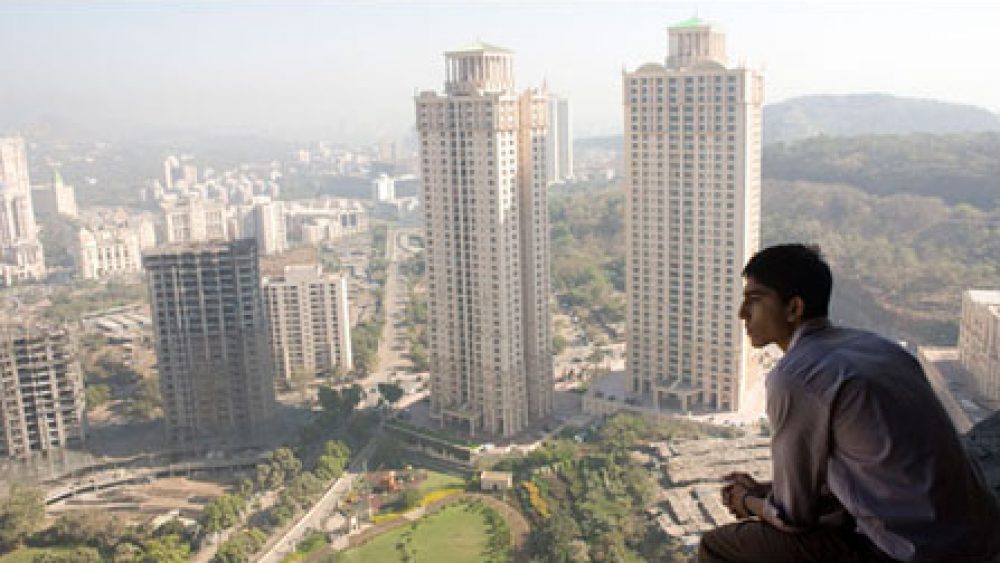 Danny Boyle moves into Bollywood territory with Slumdog Millionaire, appropriating Indian energy and style for the tale of a boy from the Mumbai slums winning millions on a tv show.

At last year’s IFFR, a special program section was devoted to films in Hinglish — a linguistic mixture of English and Hindi. The dozen or so films in the line up foregrounded India’s rapid development and the intermingling of traditional Indian and Western cultures that goes hand in hand with it. Slumdog Millionaire, the latest film from director Danny Boyle, might be called the first Western attempt at a Hinglish film. Based very loosely on the novel Q&A by the Indian writer and diplomat Vikas Swarup, the film mixes Western literary references (from Oliver Twist to The Three Musketeers) with an exuberantly Indian style.

This intermingling of Western and Indian culture is also evident in the film’s basic premise, which centers on the Indian version of the British tv show Who Wants to Be a Millionaire?. When Jamal (Dev Patel), a boy from the Mumbai slums who works as an office assistant at a call center, manages to win the multi-million rupee grand prize, the question of how, as host Prem Kumar (Anil Kapoor) puts it, he went “from Rags to Rajah” is hot on everyone’s lips. Jamal’s explanation is simple: “When somebody asks me a question, I tell them the answer.” He states this during an interrogation by a police investigator (Irffan Khan), who is convinced he cheated. They watch the quiz together, and for every question Jamal answers there is a flashback explaining how he knew the answer. These flashbacks, in turn, combine to tell a story of brotherly betrayal and undying childhood love.

Exuberance
Director Danny Boyle seems intent on never repeating himself, continually hop scotching from genre to genre. In the last few years he has made zombie horror 28 Days Later, children’s fable Millions and meditative scifi Sunshine. Slumdog Millionaire is his variation on a Bollywood film. The film’s relentlessly energetic camerawork and vibrant color scheme recall the famed visual exuberance of Bollywood cinema, even if the narrative drive and restrained acting style refrain from truly embracing the Bollywood mode. The film’s energy is increased immensely by the music by A.R. Rahman, one of the few Indian members of the crew.

Boyle consistently manages to find the liveliness and beauty in his depiction of even the most grueling aspects of Jamal’ s backstreet life — a child dressed as a bright blue Rana in the middle of the religious riot that kills Jamal; fellow orphan Latika in the pouring rain; a brotherly fight atop a highrise under construction. Ironic, then, that the point where Slumdog Millionaire comes closest to actually replicating a Bollywood film — a song-and-dance number which plays out over the end credits — is a rather tame affair by comparison. 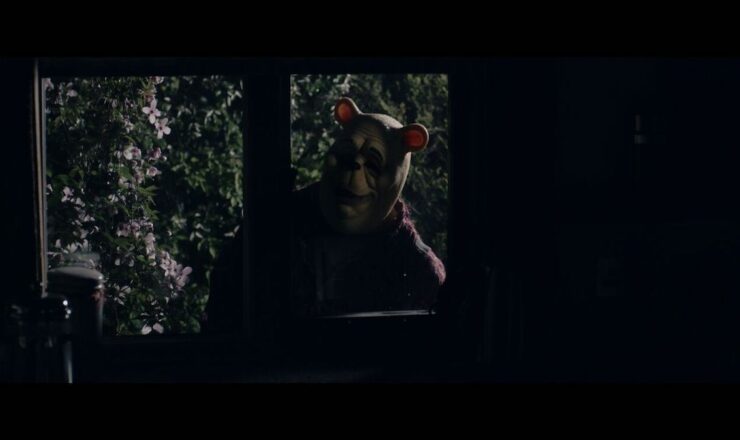 Winnie the Pooh: Blood and Honey 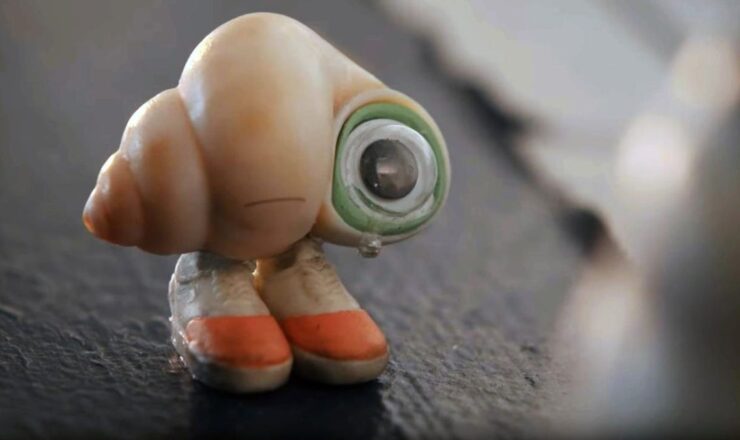 Marcel the Shell with Shoes On 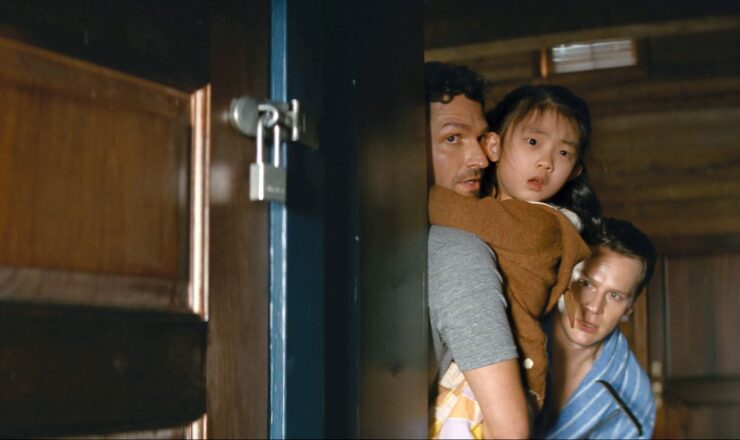 Knock at the Cabin