In their series The Thinking Machine, critics Cristina Álvarez López and Adrian Martin create a new video essay for De Filmkrant every month. This month, they delve into Alfred Hitchcock’s subconscious.

Everybody has an unconscious, but Alfred Hitchcock also kept a filing cabinet. Into that cabinet went notes and ideas he gleaned from everywhere: novels, newspaper items, other people’s films … It seems that, in the preparation of Vertigo (1958) both Alfred’s unconscious and his files preyed on the memory of Douglas Sirk’s melodrama Thunder on the Hill (1951). The ultimate tragedy of Vertigo involves ‘replaying a scene’ … and that scene could well be Sirk’s grand finale, uncannily expanded and rearranged. The bell tower, the stairs, the power dynamic, the words spoken … even a displaced nun returns! 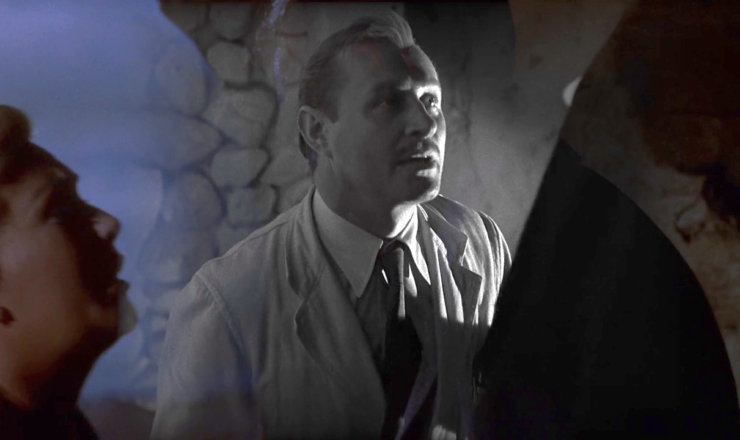 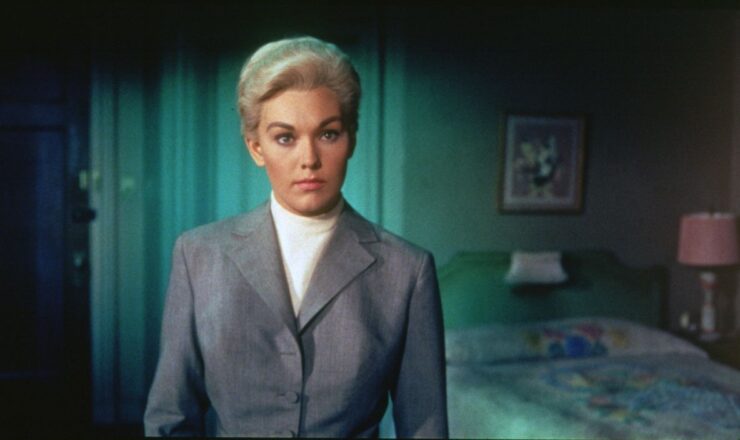 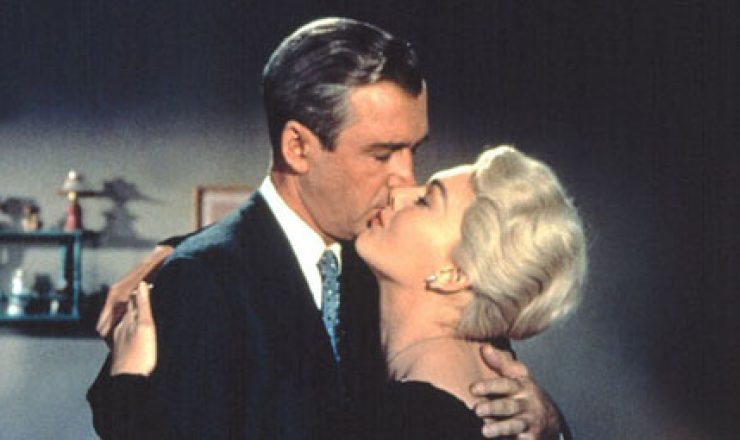