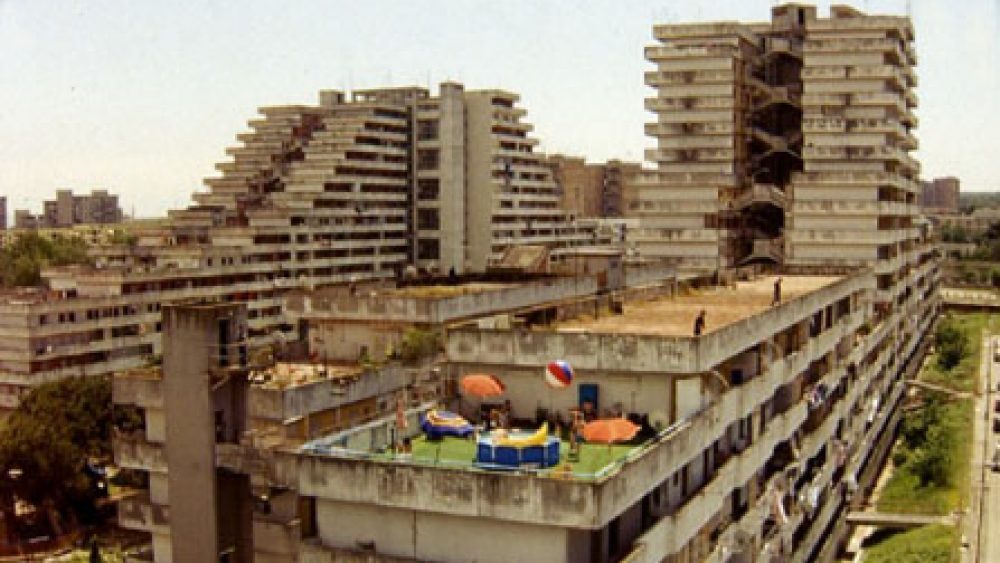 gomorra, based on the novel by Roberto Saviano, is a harrowing, compelling and highly realistic portrait of Neapolitan life dominated by the mafia. It might also be the best Italian movie of recent years.

There’s something strangely unfair about the fact that the most popular movies about Italian organised crime are American, although Italian cinema has produced many great examples: the ones by Elio Petri and Damiano Damiani spring to mind. But Francis Ford Coppola’s first two the godfather films and Martin Scorsese’s goodfellas are usually recognised as the most epic and convincing portrayals of mafia life. Then again, the Italians took the most American of all film genres, the western, and twisted it into a highly popular cinematic form that became known as the spaghetti western. In the end, fairness is not the criterion for a good movie. Neither is realism. But gomorra combines both, and it does so in a way that makes one want to paraphrase the slogan used for the 1996 European Football Championships in England: ‘the mob movie is coming home’.
Roberto Saviona’s 2006 novel Gomorra, an unflinching portrayal of the Neapolitan mafia called ‘camorra’, proved to be so controversial and successful that its writer had to go into hiding. He explained how the camorra is tied to business acts worldwide and holds Naples in a firm grip, on the streets and in the political climate. The mob was not amused and threatened to kill him — Saviona has been under constant police protection ever since.

Trash
In the movie version, director Matteo Garrone interweaves a number of stories about people who struggle to survive in everyday life. People that try to get out of the gutter, people that will do anything to make a buck, from petty criminals to hard edged thugs that will shoot you in the head for making a wrong remark. When push comes to shove, all survive by taking orders from the camorra. They control everything, from collecting trash to drug traffic.
By having the protagonists speak in a very thick Neapolitan accent (the movie was even subtitled for domestic release), shooting on location in downtrodden suburbs and underlit interiors, Garrone makes the viewer feel as though he is smacked right in the middle of mob life. It doesn’t feel good. gomorra is a tough and occasionally violent movie, but the truth hurts. Exemplified in a harrowing scene, in which two petty thieves are disposed of like the trash that litters the streets, the film bears an overwhelming power of helplessness. Despite what the right people will try to make the wrong people believe, crime does pay — the proverb ‘See Naples and then die’ has never sounded more apt. And o yeah, the film will be distributed in America with the opening titles ‘Martin Scorsese presents’. I guess that must mean something. 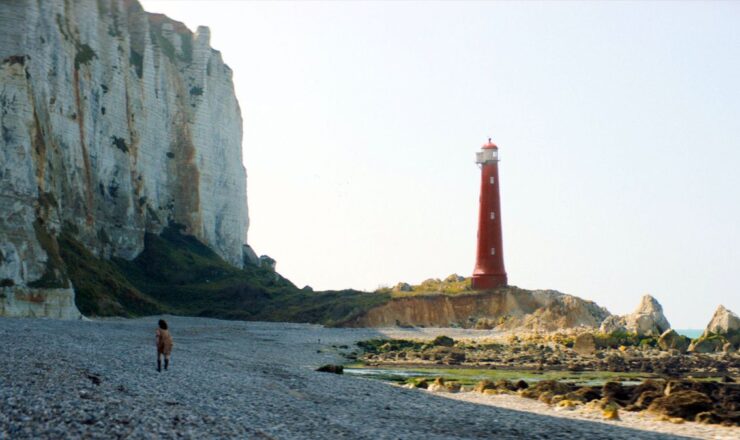 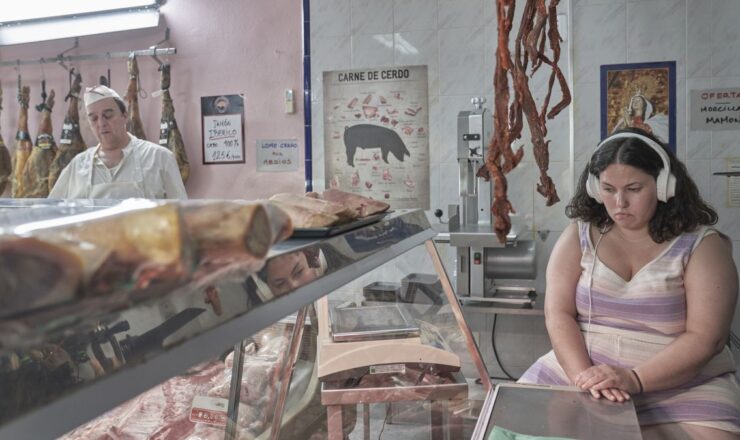