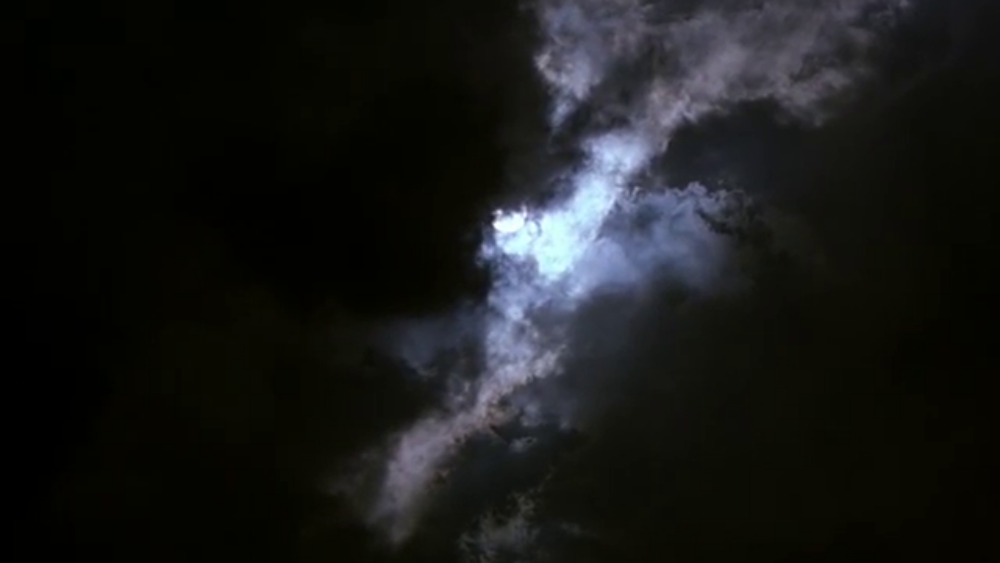 Philippe Grandrieux’s debut fiction feature, Sombre (1998), announced the arrival of a major force in world cinema. Extreme and uncompromising, this film transcended its nominal subject matter (the psychopathology of a serial killer) to become a meditation on innocence and experience, bodies and desire, landscape and perception, childhood and oblivion. Grandrieux is eloquent about the processes of his art; his occasional published writings take the form of poetic texts, diaries, notes of intention. In this audiovisual essay, we juxtapose Grandrieux’s meditation on light with fragments of Sombre. 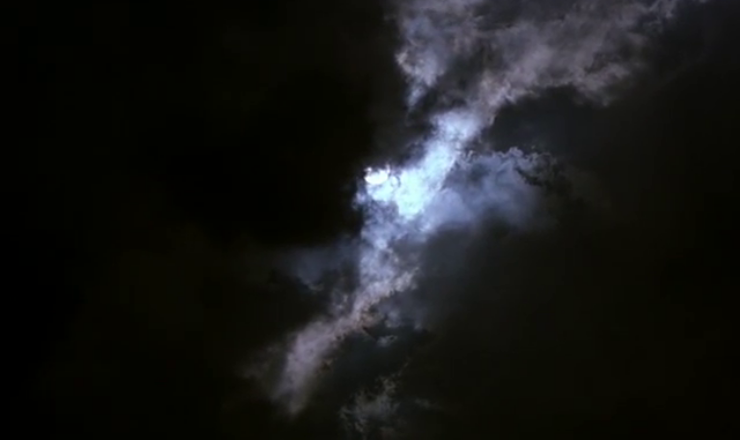 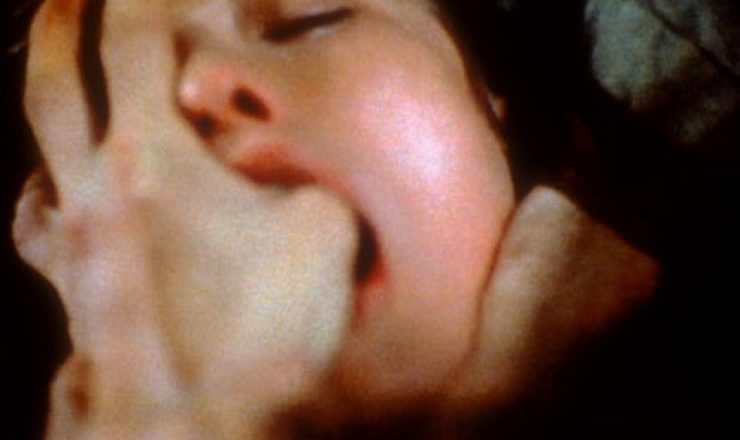 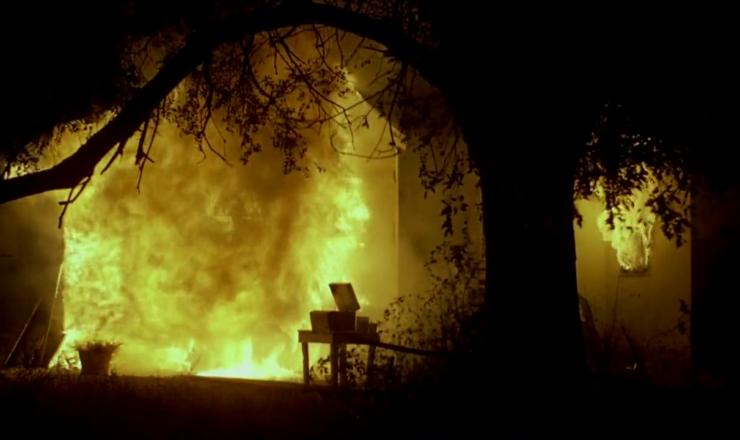