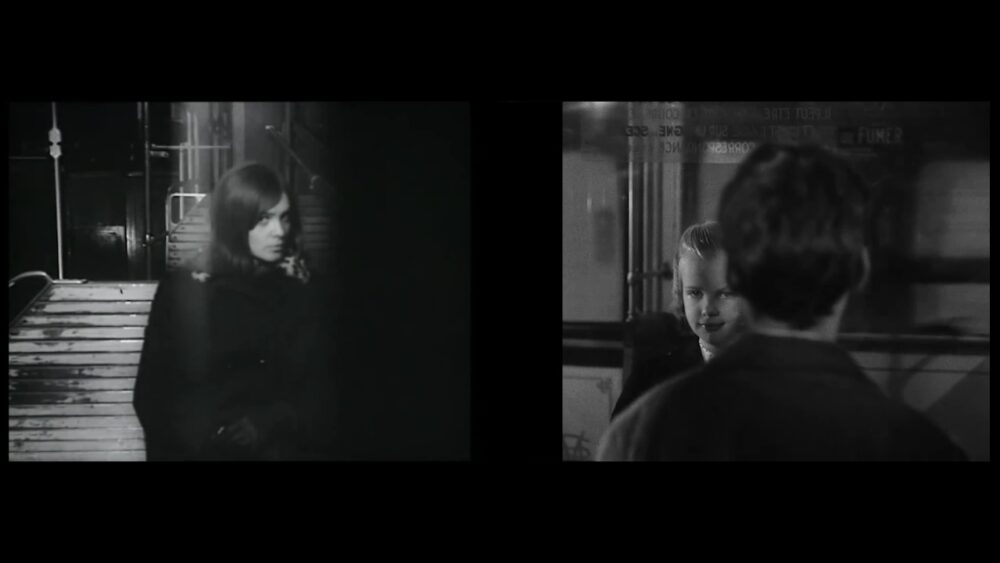 In short films made early in the careers of two great directors—La première nuit (1958) by Georges Franju in France, and Tramwaj (1966) by Krzysztof Kieślowski in Poland—the birth of love in a man or boy is tied up with the same bittersweet apparition: the fleetingly glimpsed, female object of desire vanishes. This is also a drama of how 20th century modernity—the train subway, the tram line—shapes and frames our sad encounters, regrets and losses.