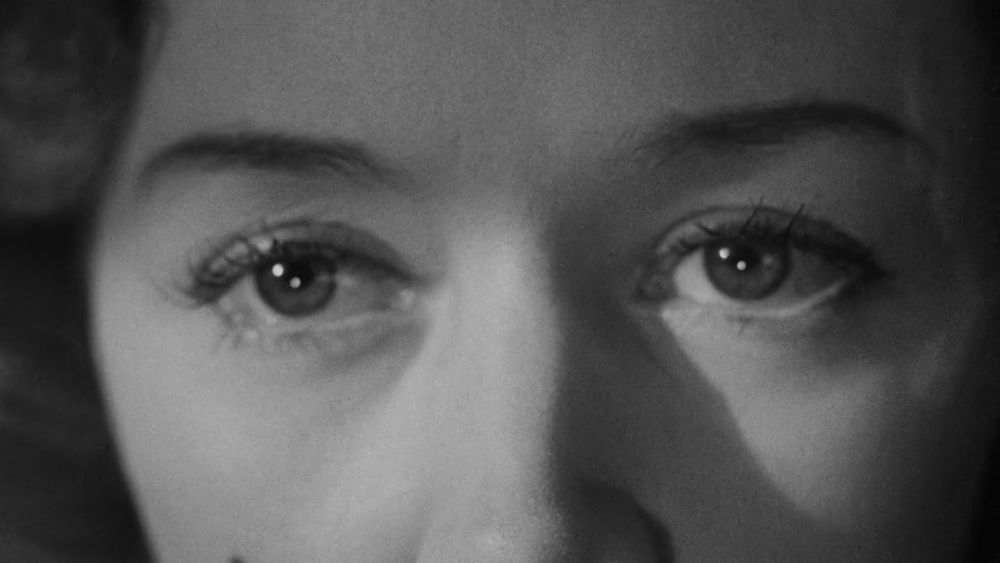 Whether as a gangster’s moll in Fritz Lang’s The Big Heat (1953) or Ado Annie the “girl who cain’t say no” in the musical Oklahoma! (1955), Gloria Grahame (1923-1981) was indelibly associated with screen sex. Or, at least, the promise, anticipation, build-up, the imminent thrill – the approach of sex. Hollywood in the 1950s had many ways of approaching (while not showing) sex, and Gloria Grahame was party (alongside Robert Mitchum and Robert Ryan) to two of the most stunning examples: Stanley Kramer’s little-known Not as a Stranger (1955) and Robert Wise’s Odds Against Tomorrow (1959). “Just this once…”