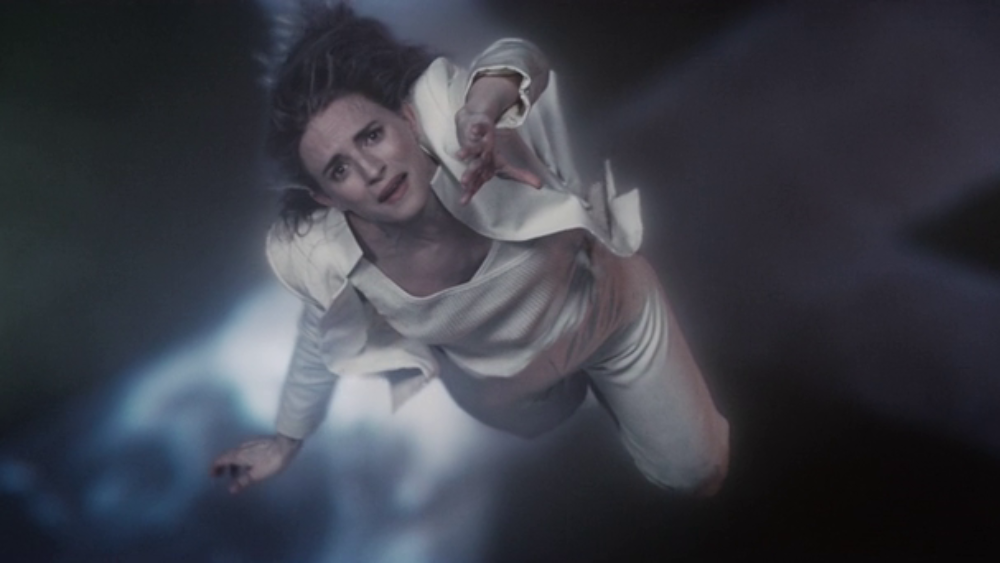 Spoiler alert: at the end of the second season of the New Age mystical fantasy TV series The OA, a very complicated network of parallel realities gives way to what seems to be the Ultimate Reality ­– the set on which The OA itself is filmed, where its fiction seems to continue spreading. Jerry Lewis, 55 years earlier in his comedy The Patsy (1964), played the same game – treated in a different style, but with similar motifs: falling, crying, cinema technology, the prospect of death… and the backdrop of a city.

The pre-credit prologue to the first episode of the final season of Girls in 2017, directed by Lena Dunham and... 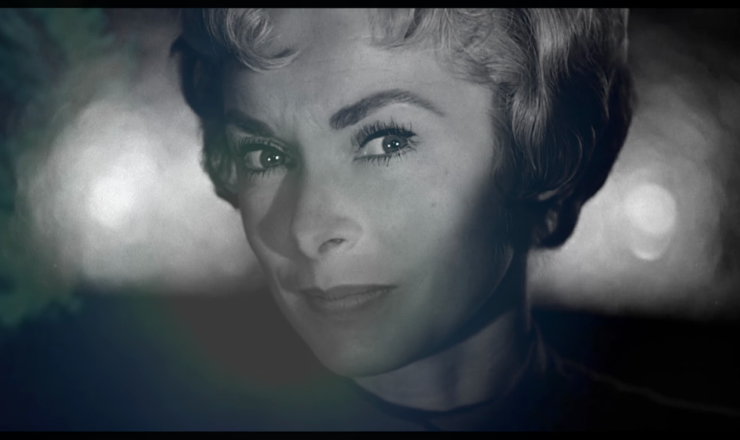 In both Alfred Hitchcock’s Psycho (1960) and William Friedkin’s Cruising (1980), characters compulsively journey to the lower depths, to an...