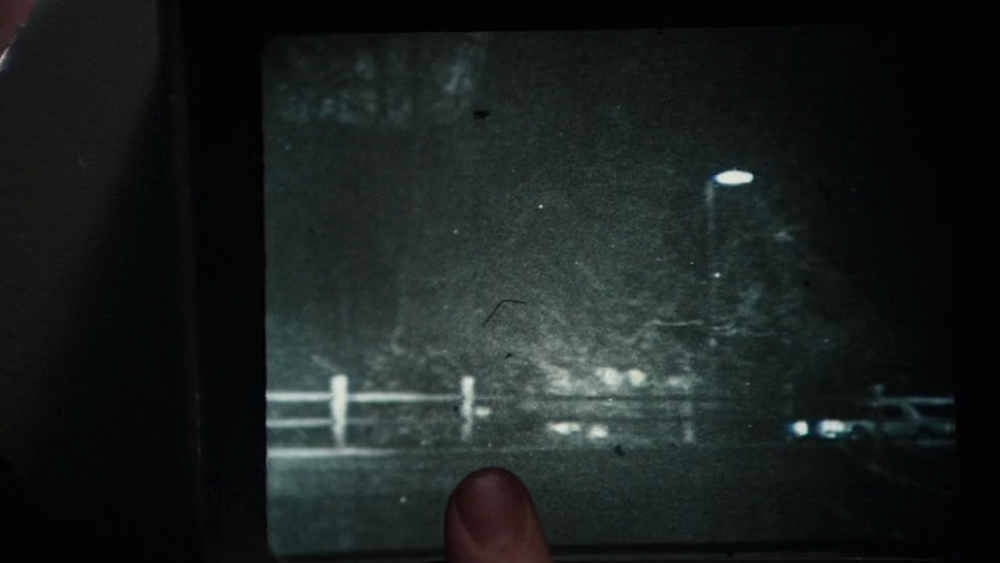 In their series The Thinking Machine, critics Cristina Álvarez López and Adrian Martin create a new video essay for Filmkrant every month.

Credit sequences for film and TV have become steadily more elaborate and sophisticated since the 1990s, often becoming mini-films (directed by hired specialists) in their own right. Brian De Palma, however, was already well ahead of this game in 1981 with Blow Out. At the very start, he daringly arranges key elements from across the entire film with minimalist panache. Let’s study how he does it.