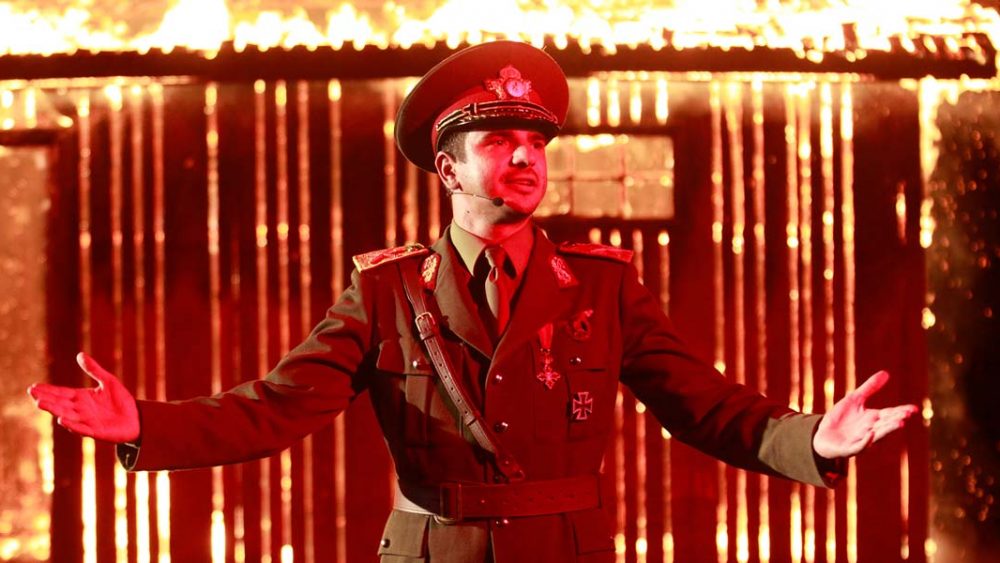 After Jia Zhiang-ke and Apichatpong Weerasethakul sent us their letters from quarantaine, Romanian filmmaker Radu Jude follows up with a note from Bucharest.

There are so many things I could talk about, so many things that worry and scare me and many people around me. One of the most worrying is the possible loss of some of our rights, sometimes related here to the increased power of the Romanian Orthodox Church. Although according to the law Church and State are separated, one can notice that the Church is becoming more and more powerful, acting as a regressive political force. After organising a shameful anti-gay rights referendum in 2018, we now notice how it tries to control society even more: attempting to force the opening of churches during the lockdown, interfering in the educational process, receiving huge amounts of money for building a gigantic cathedral, etcetera. Just days ago, some works of art depicting doctors as saints which were shown in the city were taken down under pressure from the Church.

I wouldn’t be so affected by all this if the Church had fulfilled its mission. But it rarely did. On the contrary, it was always close to all the dictatorships, it was a part of them, as one can notice from this two low-res photographs found on the internet and put together below.

Thirty years ago, historian of religion Ioan Petru Culianu used the expression “Christian-Orthodox Ku Klux Klan” when writing about the relation between the Church and the fascist regimes. Mutatis mutandis, the expression is still valid.

Romanian director Radu Jude, winner of a Silver Bear for Aferim! (2015), often investigates his country’s troubled relationships to its own history in his works, including recent films such as I Do Not Care if We Go Down in History as Barbarians (2018) and Uppercase Print (2020). 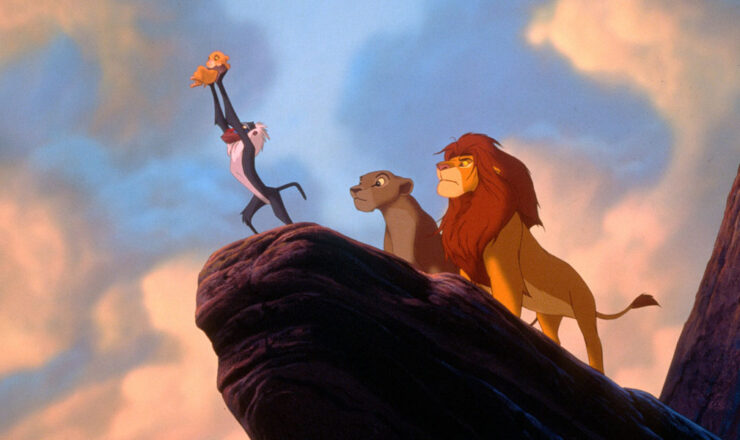 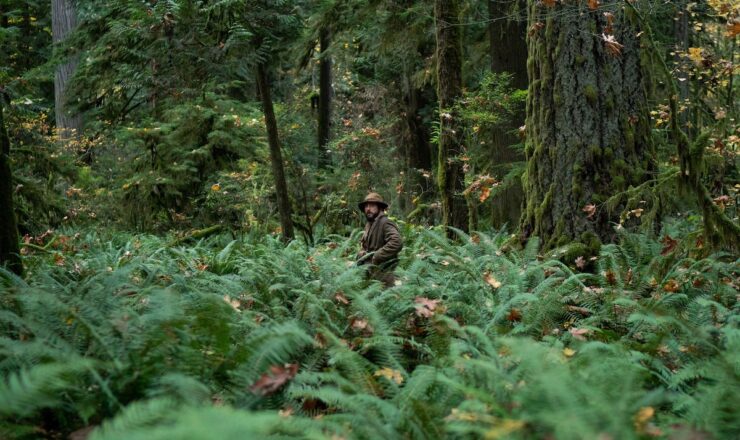 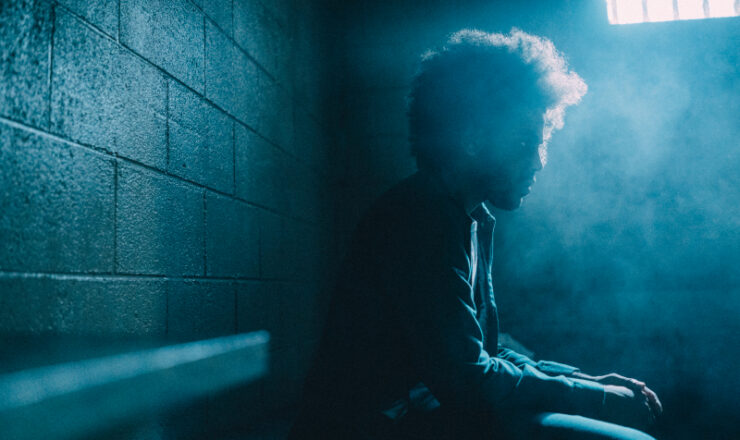