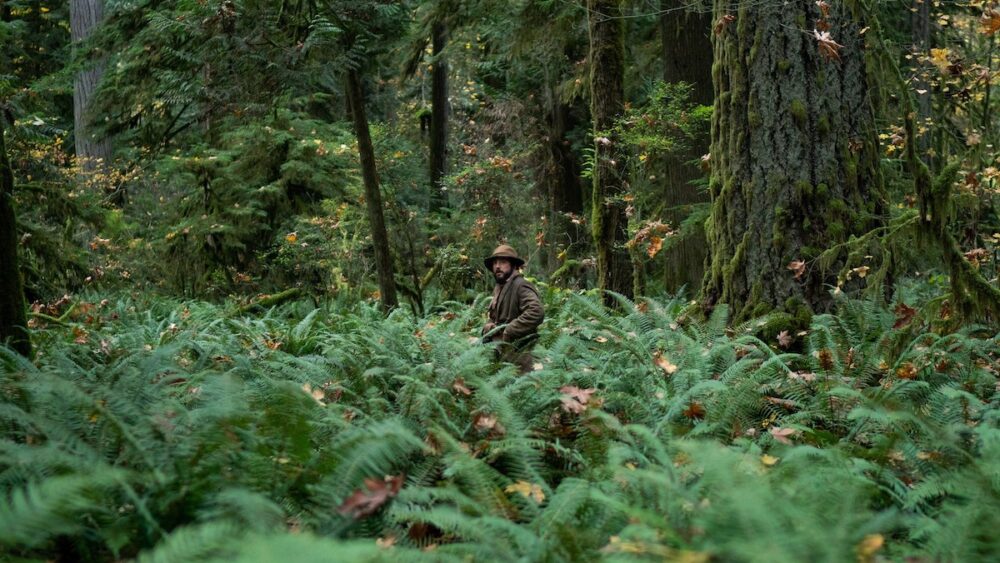 April 14th: When I talk to my 81 year old dad there is not much to report. He tells me”: I took my walk, worked on my puzzle, read my book and before you know it – it was time to watch TV. I feel like we are all 81 now. I call my friends and it’s all the same – no one has anything to say. It’s hard to focus on movies so I’m watching my friend Phil’s phone videos of his attempts to keep the squirrels out of his birdfeeders, the tracking of a giant black snake in his garden, a fast-growing weed that has sprung through the floor of his living room and is making its way into the kitchen, and Hopper a three-legged deer and her new fawns. Nature is carrying on oblivious to the rising death tolls in New York City. We are all living through this darkness locked down in our individual spaces.

June 14th: At 7pm a sea of masked people will leave their lockdown and take to the streets calling out the names of George Floyd, Breonna Taylor, Timar Rice, Micahel Brown, Trayvon Martin, Eric Garner. Here in Portland, OR we will be kneeling on the Morrison Bridge in silence while people are doing the same on a street in Berlin. An artist painted a mural of George FLoyd on a bombed out wall in Syria. The world feels small and connected. I’m hoping the good guys win.