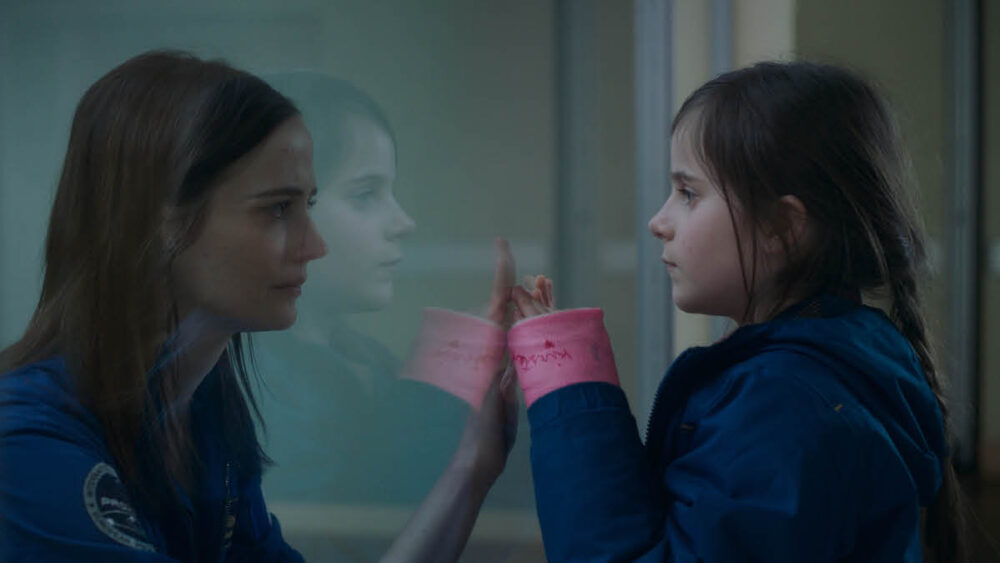 Over the last few weeks, we invited filmmakers Jia Zhang-ke, Apichatpong Weerasethakul and Radu Jude to write the world a letter from quarantine. This week filmmaker Alice Winocour (Proxima) reports from the French countryside

I don’t know whether it’s because of my hypochondria or the virus that’s lurking outside, but since the beginning of the lockdown I’ve been watching nothing but body horror movies. These films have a strangely calming effect on me. I’ve re-watched all the early Cronenberg films. The Brood, Rabid, Shivers, Scanners. I also discovered Black Hole, Charles Burns’s cult graphic novel about a mysterious plague that strikes adolescents. I feel intimately connected to this dark and somehow cathartic universe.

I also decided to finish my daughter’s cinematographic upbringing, showing her the films that I watched as a child and that I now rediscover through her eyes.  It’s all the more emotional for me that we’re watching these films together in the same place where I watched them when I was young, in the living room of my grandmother’s house in the countryside, where we are staying. Yesterday we watched To Be or Not to Be by Lubitsch. My daughter’s burst of laughter when Hitler enters and says, “Heil myself!”, is now etched into my memory. In my family I was taught how important, even vital it is to know how to laugh in the face of tragedies. This is what I want to pass on to her, too.

On the tenth day of the quarantine, as I walked through the garden, I used my phone to film the winding path of an ant along a blade of grass, wet with rain. Watching this video a few days later, I realized how close the image was to one of the astronaut in my film Proxima: she watches a ladybug advance between her fingers on the eve of her departure from earth.

Although I have no plans to leave the atmosphere, those few days of solitude were enough to shift my attention for the world. I looked around me and I saw things I had never seen before.

I thought again of astronauts who live in complete isolation for three months before going into space, in quarantine – to protect them from germs on their great voyage, but also to reflect and get used to the interstellar silence. They fully enjoy that which they will be missing in space: the smell of trees, the feeling of the wind on their skin, and so many other things that are so simple and yet so precious.

I hope that when our rapid lives resume, when the wild animals have retreated from the city streets again, I will continue to see and to film the imperceptible movements of the world.

French director Alice Winocour, co-screenwriter of Mustang (2015) and director of Augustine (2012) and Disorder (2015), often explores tense dynamics behind the body and the spirit. Her latest film Proxima gets a theatrical release in The Netherkands on June 11. Read our review and interview with Winocour in the upcoming edition of de Filmkrant.